Silkscreen, as one of mass-production enameled techniques used in fine art, and as its final product, is an original work of authorship, as well as a specific, complex and rather ambiguous phenomenon in the art of the twentieth century. Since the mid-60s, it has been attracting attention of a growing wide range of professionals — artists, critics, historians and art theorists, curators, collectors and museum secretaries.

Genetically originating, according to researchers, in ancient China, silk-screen printing, today received fame and recognition in the artistic practice of many countries of the world.
Today silkscreen takes one of the leading places among other ways to create visually perceived, artistic image. Although historical ancestral home of silkscreen are Far Eastern basin countries, such as: China (Shikousa), Japan (Katagami), in the twentieth century, it became widespread and uses mostly in European and American cultures, primarily as one of independent species of authorial printing art, having bright distinct properties, resources and capabilities of its own expressive language, used by artists of all ranges in different forms and genres of decorative art. Silkscreen was used by such masters as Andy Warhol, Robert Rauschenberg, Fernand Léger, Jackson Pollock and many others.
Today’s successes of silkscreen, its recognized status of «queen of print» and «mirror of contemporary art», would not have been possible without the intensive development of modern technical means and technologies both for image creation, and print replication.
The last decade, significantly increased the attention of artists and fine art experts to authorial silkscreen.
According to one of the major European publishing houses, specializing in the production of authorial drawing — «London Contemporary Art» (LCA), reproductions and original prints, according to various estimations take from 65 to 75 percent of the world’s market of art.
It is regularly organized a sell of authorial lottery drawing (prints), also known at home as «Christie’s» and «Sotheby’s», and silkscreen every time takes place more and more. Herewith it is observed a steady growth of prices for this kind of enamel, indicating a considerable interest in it from the side of collectors and curators of museum secretaries. 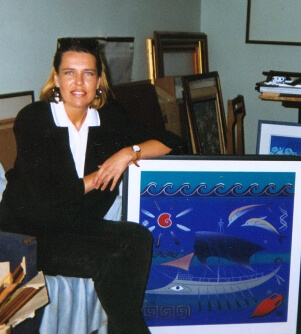 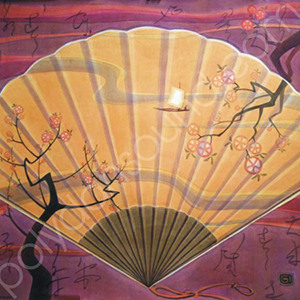 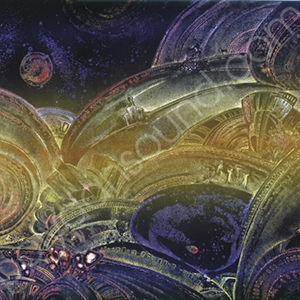